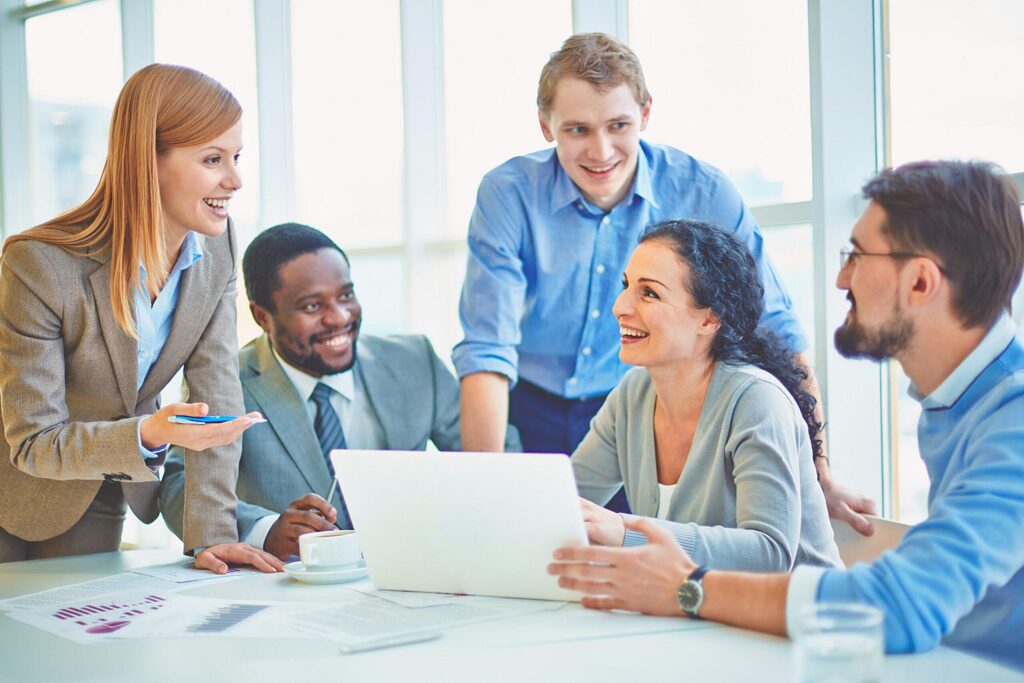 Several years back when I was helping a large Indian multinational company to build one global corporate identity across 20 countries, one of their American leaders told me that recently a policy document designed by their Indian Corporate HR team was considered so sexist by the American team, they had to redesign it.

What we are looking at here are ‘emotions’ influenced by strong National/ Country Culture. If you put a bunch of leaders from different countries in a company which has a strong Corporate Culture driven by its early promoters and the location of the corporate HeadQuarters – you have a heady mix of different emotional relations to the company’s organizational practices. Some naturally relate to the company practices while others find it stressful to adapt.

In a company with a strong corporate culture you are expected to behave in a certain fashion in order to be successful. There are written/ unwritten rules, norms, practices that influence the way you meet and greet people, conduct a team meeting, provide feedback, engage with your colleagues, celebrate success, ritualize certain behaviors – all are within the domain of your organizational practices aka Organizational / Corporate Culture. Corporate Culture lays down what you are required to do – how you should behave. Your emotional alignment or lack of it with the corporate culture, however, may be influenced by which country you come from, what your nationality is, how you usually resolve certain social dilemmas and so on. National and Corporate Culture intertwined together is the overall Culture that forms the DNA of an organization.

Multinational Corporations are well advised not to undermine the Culture Factor. How critical it is, is best stated by none other than Lou Gerstner, the former turn-around CEO of IBM:

“Until I came to IBM, I probably would have told you that Culture was just one among several important elements in any organization’s makeup and success – along with vision, strategy, marketing, financials, and the like… I came to see, in my time at IBM, that culture isn’t just one aspect of the game, it is the game. “

Want to ignore Lou, do it at your own peril !