Nadir Karanjia joined Hofstede Insights in the summer of 2004, and is the licensee for India. Nadir’s roots are multicultural – he is a Zoroastrian Parsi whose ancestors settled in India from ancient Persia – now called Iran. His father was born in Shanghai, China; where his Grandfather ran a Silk factory and was an exporter of Silks across South East Asia and India during the 20’s 30’s and 40’s. Nadir left India for beautiful Vancouver, Canada; in the 80’s where he completed a BGS (Interdisciplinary) degree at Simon Fraser University and worked till the early 90’s.

He returned to India in 1992 and worked in several fields such as Trading, Construction supplies, Exports, Agency and Representation, Product Distribution and International Business Development. In 1995 Nadir and a friend set up and managed an IT Company that focused on Information Security Solutions. During his tenure he was the main liaison with partners and principals from all over Europe, US, UK, Australia, Israel, Sri Lanka and Singapore.

Having much exposure to international business and culture over the years, he developed a keen interest in understanding cultural differences and their influences on behaviour in general. Nadir is also certified in the Intercultural Readiness Check.

Hofstede Insights India is the result of a professional interest that has become his lifelong passion – the understanding of Global Perspectives and assisting Professionals and Companies in creating Global Competencies. 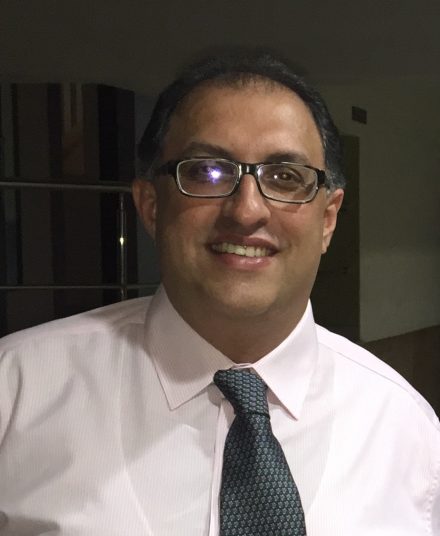